Everyone does not play the FOOL 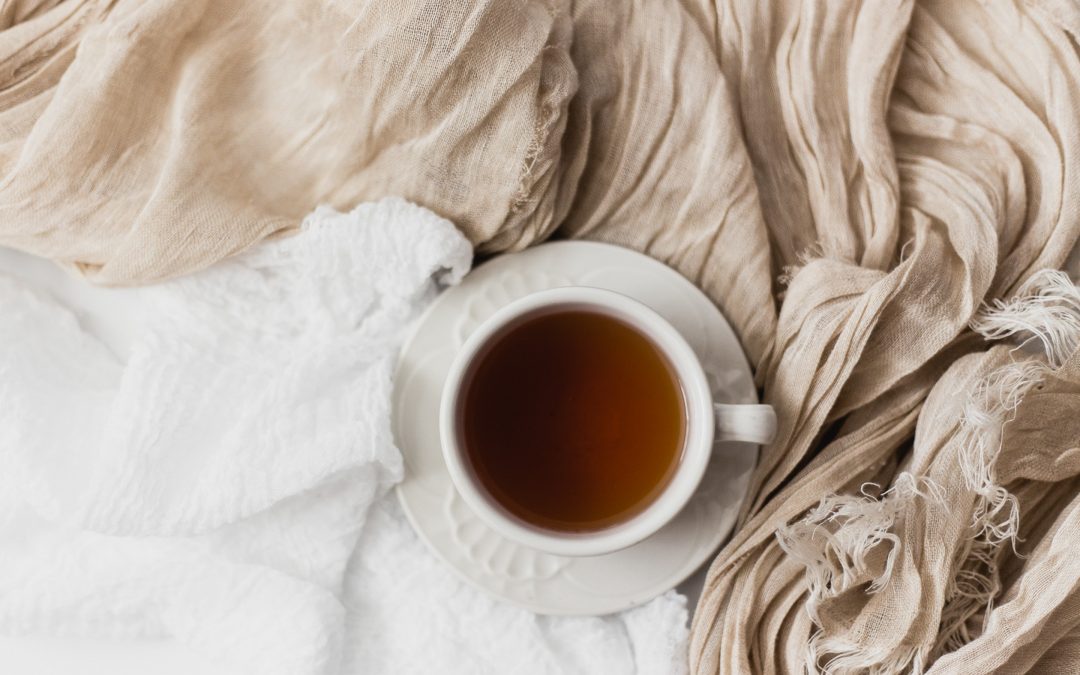 The other day, I meet a fellow web designer, who I will call Jane (just for diction purposes).  Jane was seeking some directions about a new client.  The client was service fraternity.  The site was over fifty (50 ) pages. This was a five figure project.  Jane had priced the project out correctly, however, Jane was waiting on the contract and down payment.  It had grown into a frustration situation.

Everyone does not play the fool, except you

I instructed Jane to breathe and calm down.  Jane had presented her design plan and time frames.  The client had to make sure everyone was on board.  The client had a contract committee (probably several attorneys) and they were reviewing the contract and deliverable.

My advise to Jane, was to  just relax.  This was probably going to be a project in a couple of weeks.  Focus on some current projects or look for other work.  This is a home run, I told her about what a nightmare client looks.

Back in 2009, I was approached by a young lady (who I will call Mimi) for a new project. Mimi needed a web site project for a new start up.  The company was based out of Ohio. There was a huge amount of talented musicians, actors, writers, directors, and creative folks.  The website would allow members to pay $2.95/ month.  It was a secured site, and local film directors, music label owners sponsored the site.  The sponsorship included a monthly fee and percent of the start up.  Mimi presented paperwork, where a little over $5,000,000 had been raised.

I had quoted her $2,000.00.  Mimi advised me that she would pay me $25,000 and contract my company for all updates, hosting, security, search engine optimization, and performance.  It was going to be a $10,000 a month contract.  Mimi signed the contracts and told me that payment would come as soon as the first stream of venture capital was received.

I was brought on as a free lance member of the organization.  Several email newsletters (not sure it it went to anyone outside of myself).  The emails told of new investors and even one mention the construction of a office building. Feeling incredible lucky, I stopped pursuing new work. Advising Mimi, that a payment was needed within 30 days …so I could work on her site.

Nothing…call Mimi.  One excuse!  Two excuse! Three excuse!  More email blast…this company has signed on.  That company has signed on. This much money has been raised. 5 million turned into 15 million.  After emailing a few board members, with no response…wow!!! I am involved in a scam.  Not for money…almost like being catfish!!! Pissed…I had my attorney to research Mimi and her organization.  Nothing came back…

A few months ago, Mimi reached out to me on Linkedin.  She was in need of a custom designed web design.  It needed to be up within 30 days, and Mimi was offering to pay $100,000.  Sure not an problem…send me $50,000.  I provided my business address and headed to my favorite watering hole (coffee shop).  Laughing…Mimi has not sent me anything.

And that is perfectly fine with me!